Primitive Brutality “Time Displacement” Hand Numbered Digipak Limited to 500 copies!!!”Well this only took 15 years to get out 😉 ” – RJB 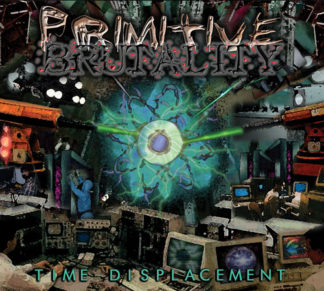 ON SALE!
PRIMITIVE RELEASE
You're viewing: Time Displacement Limited to 500 Digipak On Sale $8.00
Add to cart
Create a new list