Highly articulated action figure as always with the black series.

Really dig this one and it’s in demand and in limited quantity. 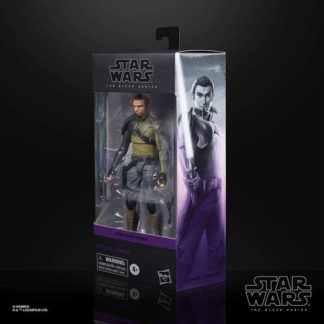