Pleasure of Mutilate was formed in the year 2009. With musicians with the knowledge of Brutal Death Metal, members who come from previous Death Metal and Brutal Death metal bands.

A split was recorded in 2013, between Pleasure of Mutilate (8 tracks) and Ritual of Flesh (7 tracks) through Rotten Foetus Records, calling itself “Destroying Human Abomination”

After a while David and Douglas left the band by major forces and so entered Blaze and Neva, leaving the current line-up for the recording of “PREMONITION” in 2017 with the label CDN Records: 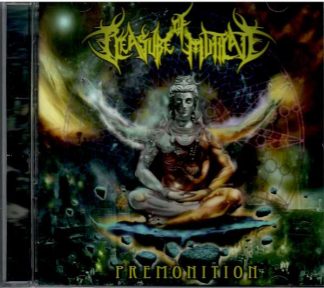