DIGITAL EDITION – You will receive links to download a zip of the entire release in .mp3 format 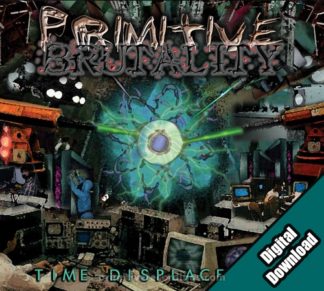